Call out for HEALERS With A Vision!

What is Sex Work?

This post is 3 of 4 in Women with a Vision’s series on HIV/AIDS in honor of the 21st annual AIDS Education Month, developed by Philadelphia FIGHT! GRAPHIC FROM 2012 Across the country, strides have been made in HIV prevention and education since the […] 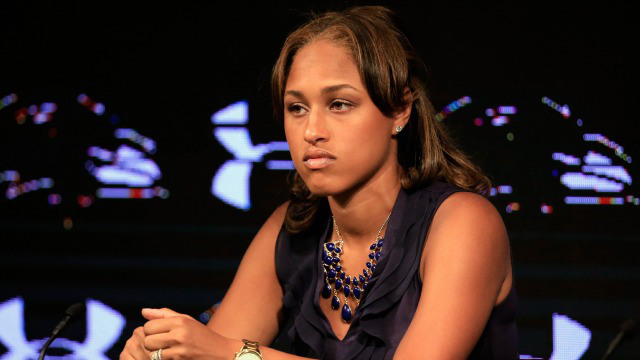 An Open Letter to Janay Rice -Written by Rebecca Atkinson

Mrs. Rice, My thoughts have been spiraling since the elevator footage was leaked. I’ve been trying to imagine what I would say to you as a friend or the conversation we would have if you were to walk into our oﬃce in search of help or support. I […]

When I first heard about the murder of Trayvon Martin, I was livid. I remember the searing heat I felt at yet another black person becoming a disposable character in the American narrative of violence against black bodies. Despite my anger, the initial media storm and protests that […]

Every year in the United States, April is designated as Sexual Assault Awareness Month (S.A.A.M.). During this month, advocates join forces to bring to national attention the often-silenced issues of sexual assault and violence and frame them as public health, human rights and social justice issues. Sexual assault […] 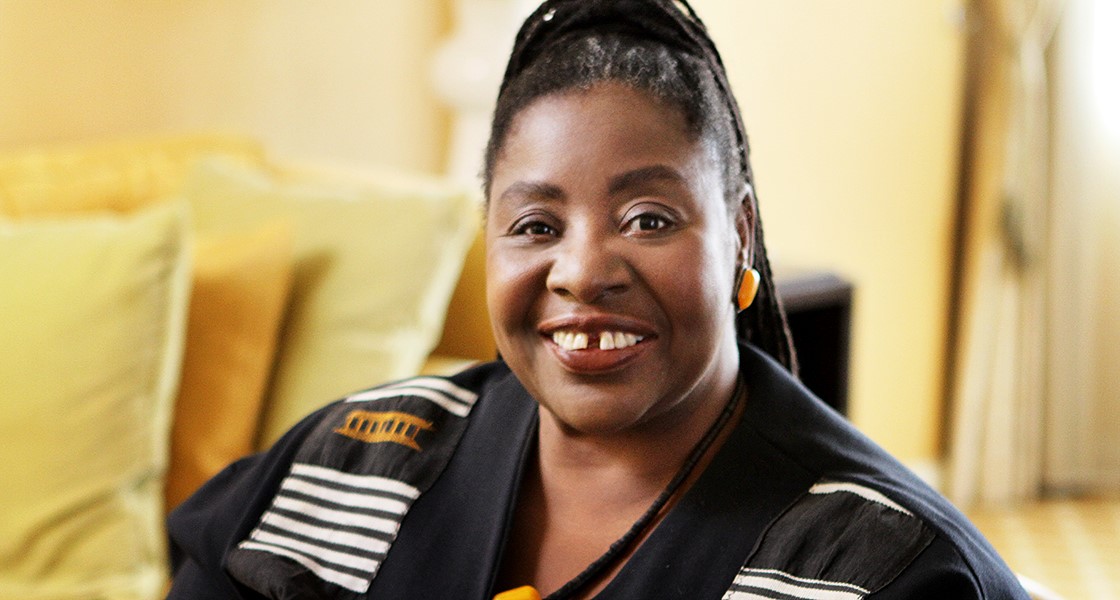 LORETTA ROSS: WINNOVATING REPRODUCTIVE JUSTICE This past summer, a number of high profile state sanctioned murders of (mostly) young black persons have occurred across the country. This July was also when I was hired to work at Women With A Vision, Inc (WWAV), a social services organization in New Orleans, LA […]

On September 23rd 2014, fourteen women were arrested in Baton Rouge following an undercover operation. After the operation, the names and photos of these women were posted online. The news article that was circulated on Facebook was soon filled with hateful comments ranging from threats of abuse, crude […]